The groups listed below are the tips of the spears in the movement to end corruption. (Click on any for more info.) Collectively they define the three avenues of reform – legislative (passing laws), a Constitutional Amendment (overturning previous Supreme Court decisions) and electoral (recruiting and electing candidates who will work for us instead of for-profit interests.)

We’re building our citizen power to reclaim government that represents us instead of representing special interests. We wield that power through organizations who understand politics – otherwise we are only a mob. Neither liberals nor conservatives will ever have enough power by themselves to defeat the unlimited money of multinational corporations. In the end, Americans must work together and the leaders of all these groups have shown they can work with others! 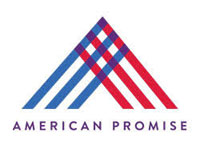 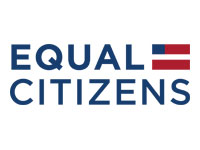 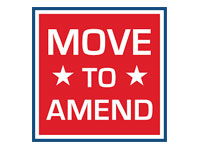 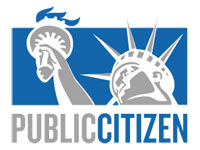 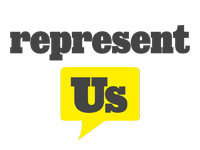 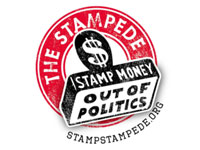 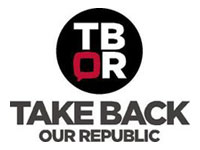 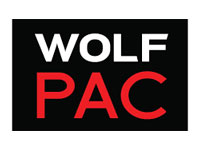 Find which organization(s) resonate with you – participate at whatever level you can. When our strength is there we will win. Each organization will let you know how you can participate in each battle along the way. Working together won’t turn liberals into conservatives or conservatives into liberals – it will transform the government into a political body that works to represent all Americans and not serve the connected elite, corporations, unions, and special interests.